Manus VR and OptiTrack partner up for hybrid mocap glove 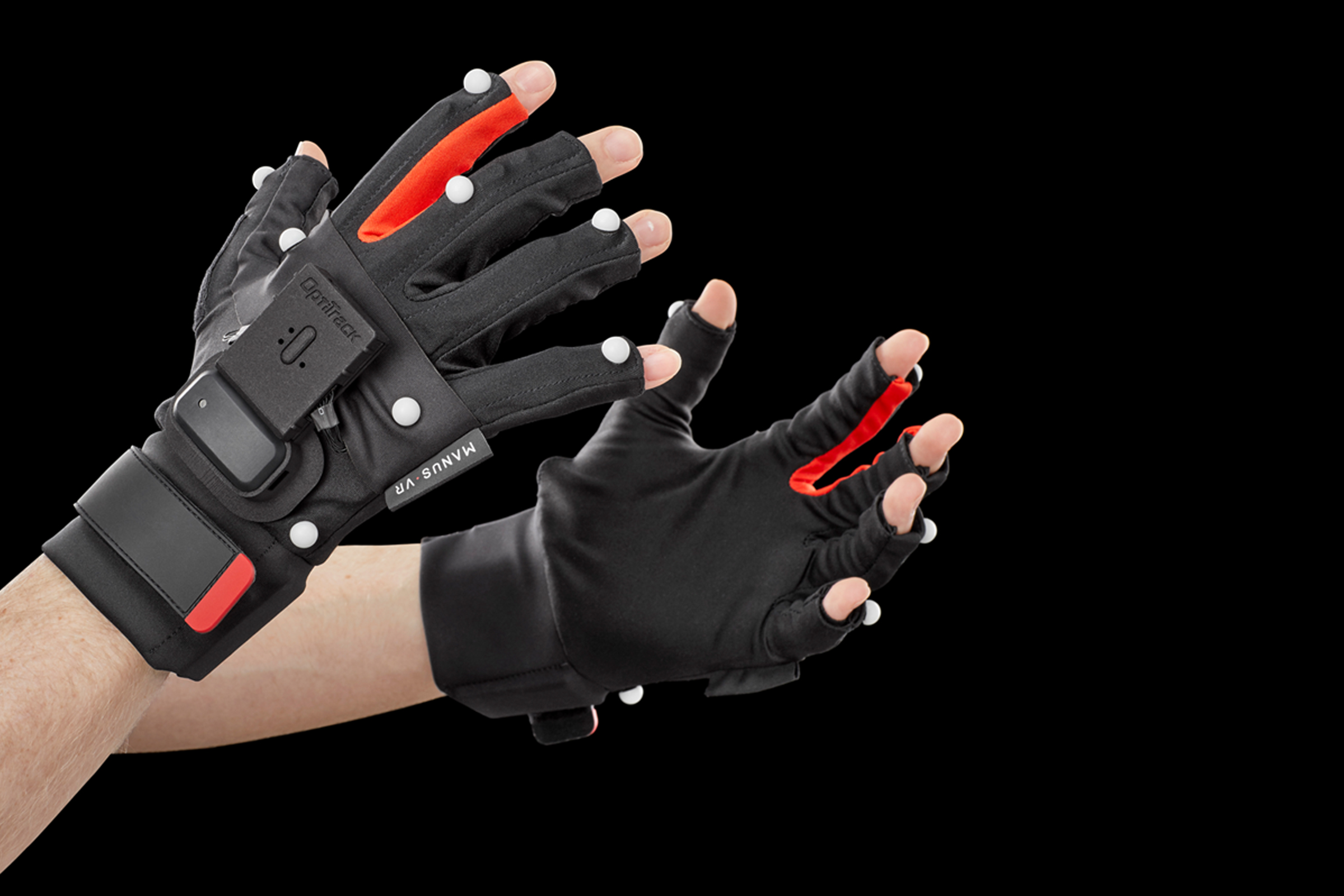 Manus VR and OptiTrack have teamed up to design a hybrid mocap glove. By combining their tech, the companies are engeneering an extremely powerful and accurate hand- and finger tracking system. The first prototype of the glove will be shown at GDC in San Francisco this week in the South Hall, booth #651.

Best of both worlds
The hybrid glove contains a combination of flexible sensors and active markers usingOptiTrack’s 3D tracking system. Manus VR CTO Maarten Witteveen: “We strive for intuitive hand capture, a thing that has been missing for mocap studios. There is so much expression coming from the actor’s hands, it is a waste to not be able to record that data. The first step was to integrate OptiTrack’s markers into the Manus VR Gloves. This turned out great: we’re getting the best of both worlds. The prototype shown at GDC will show the current state of its impressive capabilities in a real-time demo.”

Brian Nilles, Chief Strategy Officer at OptiTrack further adds: “At OptiTrack we love solving problems. Hand capture is one of those issues that has been around forever and is a continuous topic. We are very excited to be working with Manus VR and to present this solution to the industry.”

About OptiTrack
OptiTrack, a Leyard Company, has established itself as the worldwide leader in 3D tracking systems by delivering the very best in 3D precision, low latency output, easy to use workflows, and a host of developer tools. Serving primary markets in Virtual Reality (VR) tracking, drone and ground robot tracking, movement science studies, and character animation for film and games, it remains the favourite solution for academia and professional teams whose tracking requirements are the most demanding in the world.

Betsy Lindsey with Aircision: A week in the non-stop life of an expat startup star

Accerion doubled in size and diversity